You are here: HomenextNewsnext2014nextNews from the Archive

News from the Archive 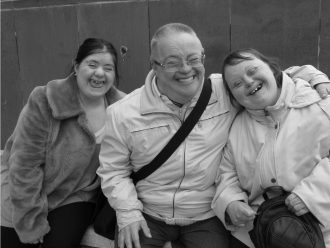 These annual awards celebrate the importance of community archives and heritage. The awards are now closed to new nominations.

All nominations that have been received have been passed to the judging panel. The panel, including an external expert, will assess the nominations. Each category will be looked at independently and an award given for each. One group will then be chosen for the Community Archive and Heritage Group of the Year Award.

The winners will be announced at the CAHG 2014 Conference. Look out for further information and on line booking form for the Conference.

An update from the Heritage Lottery Funded project People like us shows that they have been very busy including transcribing the oral history recordings they have so far for archiving with North West Sound Archive,