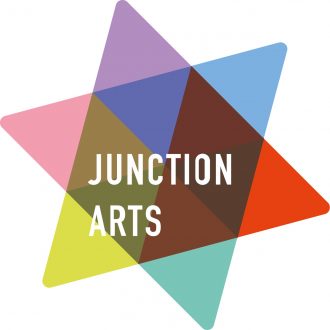 Archive relating to Junction Arts, a community arts charity established in 1976 originally based in Bolsover District and now working from Chesterfield. The majority of their work is delivered across Bolsover and NE Derbyshire.

The records were donated to the Derbyshire Record Office in 2015 and catalogued by a team of people consisting of Junction Arts staff, artists, volunteers, school children and project participants.